History of the Department

The Patterson Fire Department (PFD) was formed in 1935, and has been operating in a seamless manner with the West Stanislaus Fire Protection District (WSFPD) since its inception. The PFD established itself as a leader in regionalized fire protection before it was common or an industry standard. The PFD and WSFPD have served as the example of how to regionalize fire protection services to benefit a diverse and large service area. This delivery platform provides for an enhanced and efficient delivery of all risk services to the citizens served in Patterson and the WSFPD. As with many smaller, rural communities, the City of Patterson Fire Department began as an all-volunteer agency. As the area grew, the City hired its first paid Fire Chief and Administrative Assistant, serving both the City and Fire District through a cooperative agreement. As the City began experiencing rapid growth in early 2000, the City hired its first two Division Chiefs to meet the needs of the ever increasing training mandates and fire prevention activities. These Chief Officers are also joint employees of the Fire District. As growth continued, so did the calls for service. To augment our dedicated Volunteer Firefighters, the first career firefighters were hired in 2005, and, as the City has grown, so has our rank-and-file. The PFD prides itself on the professionalism of its personnel, both career and volunteer and their commitment to our community. 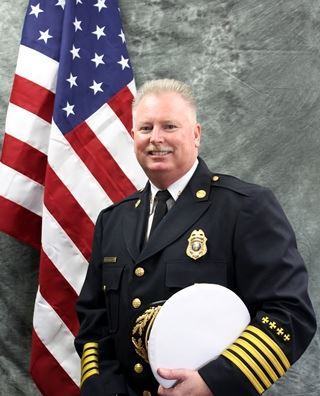 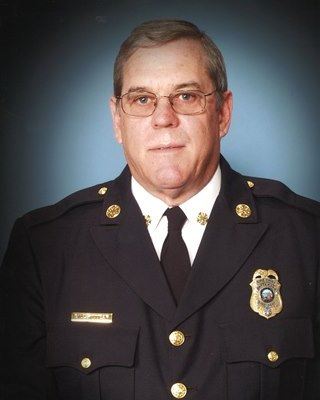 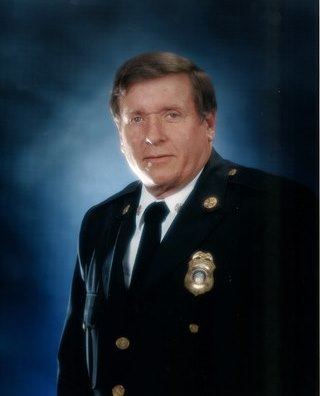 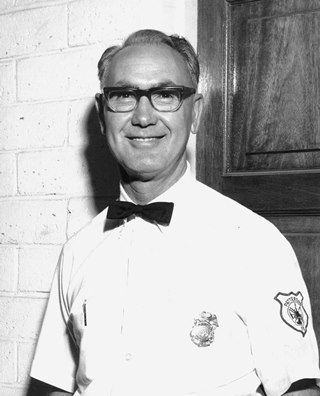 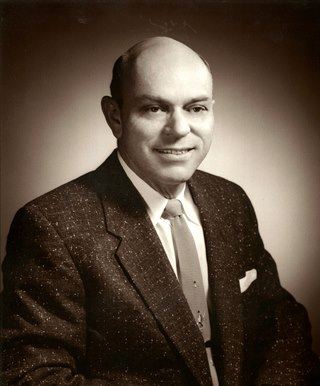 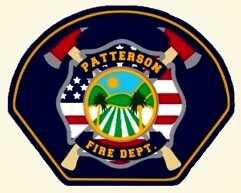